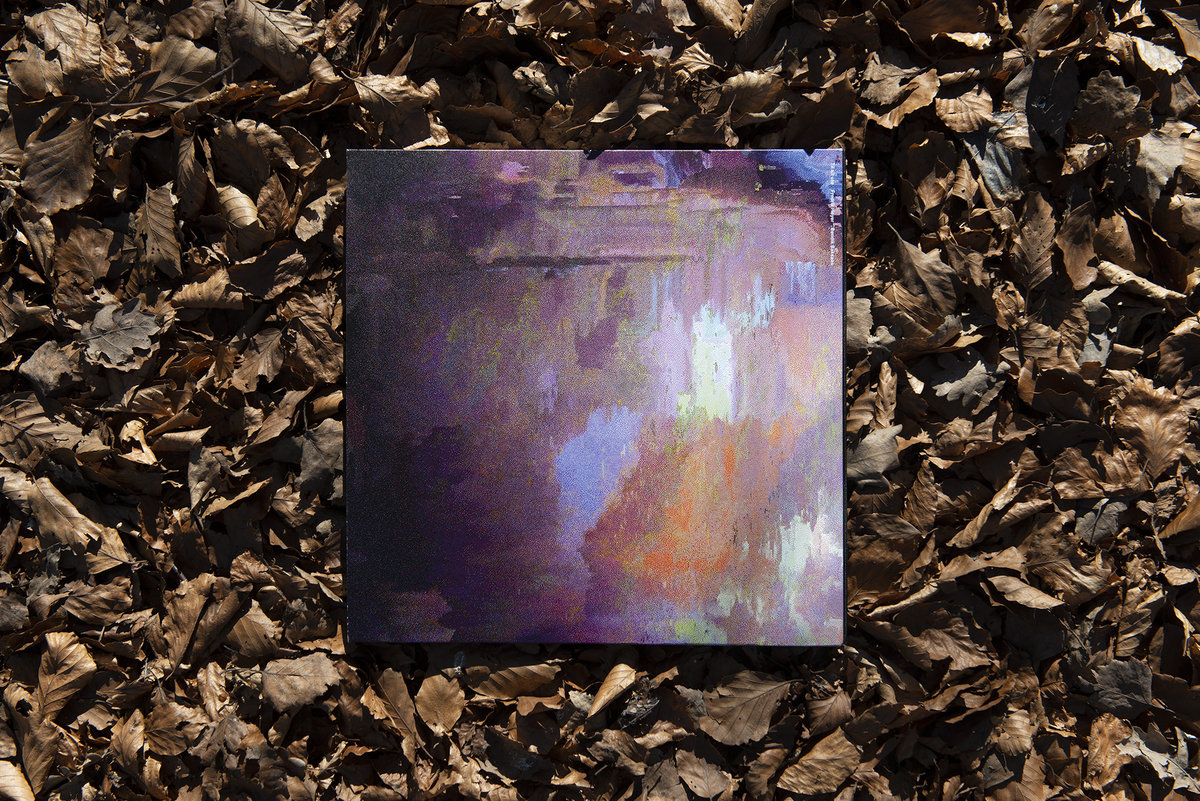 Bendik Baksaas has been a prolific figure on the Norwegian electronic music circuit for the past few years. A solo recording artist, DJ, live performer and sound artist, Bendik Baksaas occupies many spheres in the vast landscape of electronic music, which he has recently channelled into a distinct dialect, bordering on the fringes of micro house, minimal techno and what he refers to as “rhythmical ambient”.

He collaborates often with other esteemed Norwegian artists and has performed and recorded with Kristtoffer Eikrem, Kim Dürbeck and poet Fredrik Høyer in the past, and it is particularly this last collaboration that has put him in the spotlight in Oslo and Norway recently. After collaborating on the 2017 LP Grønland Kaller in 2017, an LP that saw Baksaas adding a musical soundtrack to the poems of Høyer, they came together once more in 2018 to create an extensive, original album together. It’s actually two LPs, Sol and Måne, but on the physical format we get a distilled, edited version of both on a beautiful gatefold double LP and a printed book for the lyrics.

“It will be the grandest masterpiece in the history of Norwegian music-literature,” Baksaas told us in an interview just before the LP was released. “I believe that for all future it will be a point of reference to anyone who’s interested in how it was to be a young person in Norway in the years 2017 – 2019.” 222 minutes of a sonic soliloquy commences, taking us on a journey through a Saturday night in a Norwegian city; “from the ‘plastic bag hour’, where you see hundreds of people in the streets running around with their beer in plastic bags that they just managed to buy before six, to the stories at the vorspiel, the intensity of the dancefloor and the big speakers, to the events at the nachspiel and the doglike retreat home in the morning.”

The record encapsulates the essence of youth culture in Norway projected through the voice of one of the country’s seminal  contemporary wordsmiths, Fredrik Høyer. Høyer and a host of young poets invited to contribute, document a night out from a Norwegian twenty-something’s perspective with Baksaas’ strident sonic creations intertwined in their words.

Piercing atmospheres and bold rhythmic progressions with clear designs on the dance floor, create a visceral accompaniment to lyrics covering everything from inane “vorspiel” conversations to the abstract thoughts that swirl through your head as you slip into reverie after a night on the dance floor. Moments of peaceful repose like “Fake blodmåner og England” are contrasted with the intense rhythmic assault of tracks like “Sjølvgeograpfi”, representing the two very different aspects of Norwegian nightlife culture going to- and from the dance floor.

Unlike “Grønland Kaller,” Baksaas and Høyer created this LP together, making for a more concise and visceral record where one element enhances the other. Without Høyer’s voice in the foreground and without Baksaas music, the effect of these tracks would have been far less impressive, as both seem to rely on the other to strike a chord in the listener. Baksaas repetitive loops would be listless without Høyer’s punchy provocative articulations and where the two artists intersect, they have found a unique sound and new objective in electronic music.