After making his debut on the Smallville Fuck Reality imprint in 2016 Mats Frantzvaag hasn’t left the studio or the booth, preparing the follow up to the EP and playing all over Oslo. While Fuck Reality 05 was being prepped, he’s been making regular appearances in Oslo at Villa, Blå, Dattera til Hagen and of course Jæger. His sets toe a line through the Neu House sound out of Frankfurt that’s been bourgeoning around labels like Smallville and OYE and through clubs like Live at Robert Johnson over the last five years. Melody and mood swathe the tracks in a Frantzvaag set, and alongside names like Moomin and Giegling he has helped usher in a new era of House music in Europe.

His contribution to the Jæger mix proffers more of the same and distributes it across lower tempos and deeper chords for the sake of an opening set on a Sunday evening. Elastic juno bass-lines snap the various percussive elements to a 4-4 grid, while repetitive chords swell over the rest of the House arrangements. Planting its roots in a dub track at the beginning, Frantzvaag’s Jæger mix pulsates at a relaxed rate as it beckons the spring season ever closer through sultry vocal snippets and languishing piano movements. Is that Fuck Reality 05 hidden in the mix? We can’t tell, but this mix definitely puts a smile on our face. 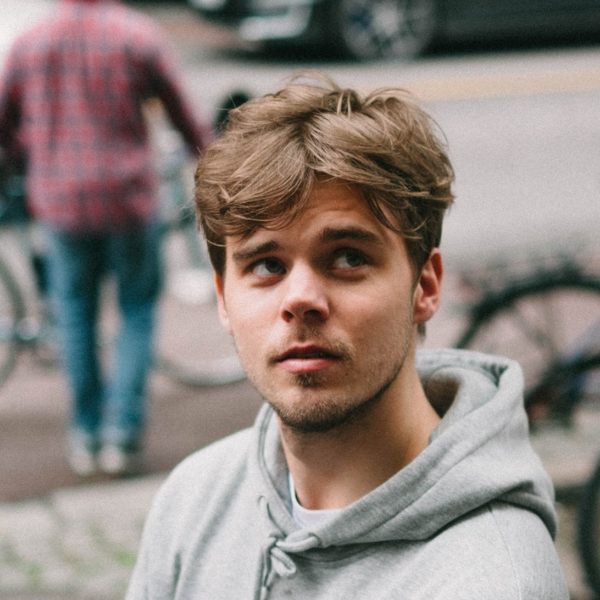 Give us an introduction
Make and play music as Frantzvaag.

What is your earliest memory of a piece of music?
Think that would be the soundtrack for the Pocahontas movie.
What sound or genre do you feel represents what you try to do through your selections?
Could be a bit of everything, depends on the situation.
What do you consider your role as DJ should be?
To play nice music.
What was the theme of your mix?
Music for spring, also some of my own stuff here and there.
Which track in your Æmix best represents the theme of your mix and why?
All of them!
What do you hope your Æmix relays to the listener?
To smile.
What’s next for you after this mix?
Fuck Reality 05 out in the middle/end of april. Plus more stuff not too long after that.