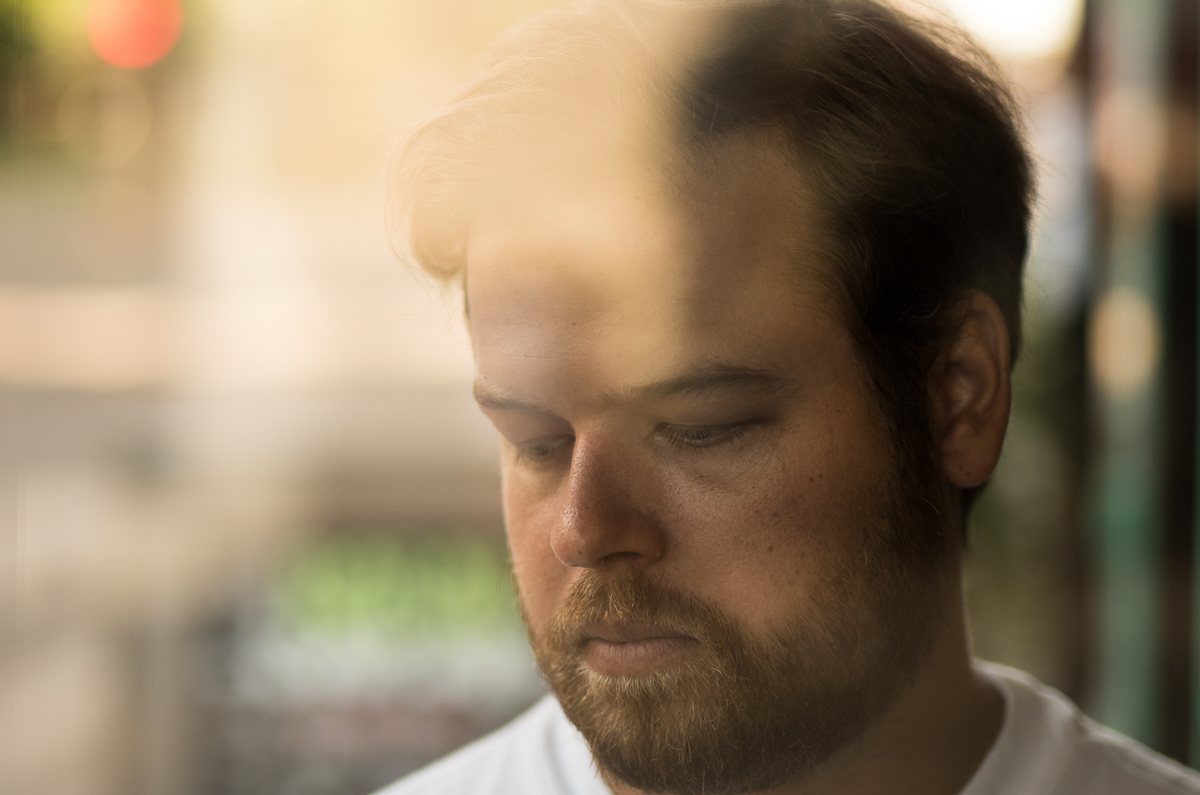 Could it be… a festival… an opportunity for people to gather unperturbed en-masse… to dance? It’s here, the moment we’ve all been waiting for. We can finally shake those limbs loose that have atrophied over the course of almost two years. We can be outside and mingle with strangers and now we can dance.

Ola always said we’ll be dancing again by the time that Øya comes along, and while he might have been optimistic in 2020, in 2021 it’s become reality. Øya festival returns to Øslo’s music calendar and that means Øya Natt returns to Jaeger’s calendar. Projecting a welcomed din from its perch in Tøyen, Øya travels to our little urban enclave by night as we host another year of Øya Natt featuring.

Leaving his teenage genre hopping days behind him, 2008 saw a house music epiphany, as a deep rooted interest in electronic music began, bringing Finnebassen to the sound he relays today. Although he has been producing music and playing gigs in his hometown of Oslo for a long time, 2012 saw his first releases, which gained huge support and landed him at the top of the beatport charts. You will regularly find Finnebassen touring the world; he has played to crowds from Europe to Asia, and Australia to USA.