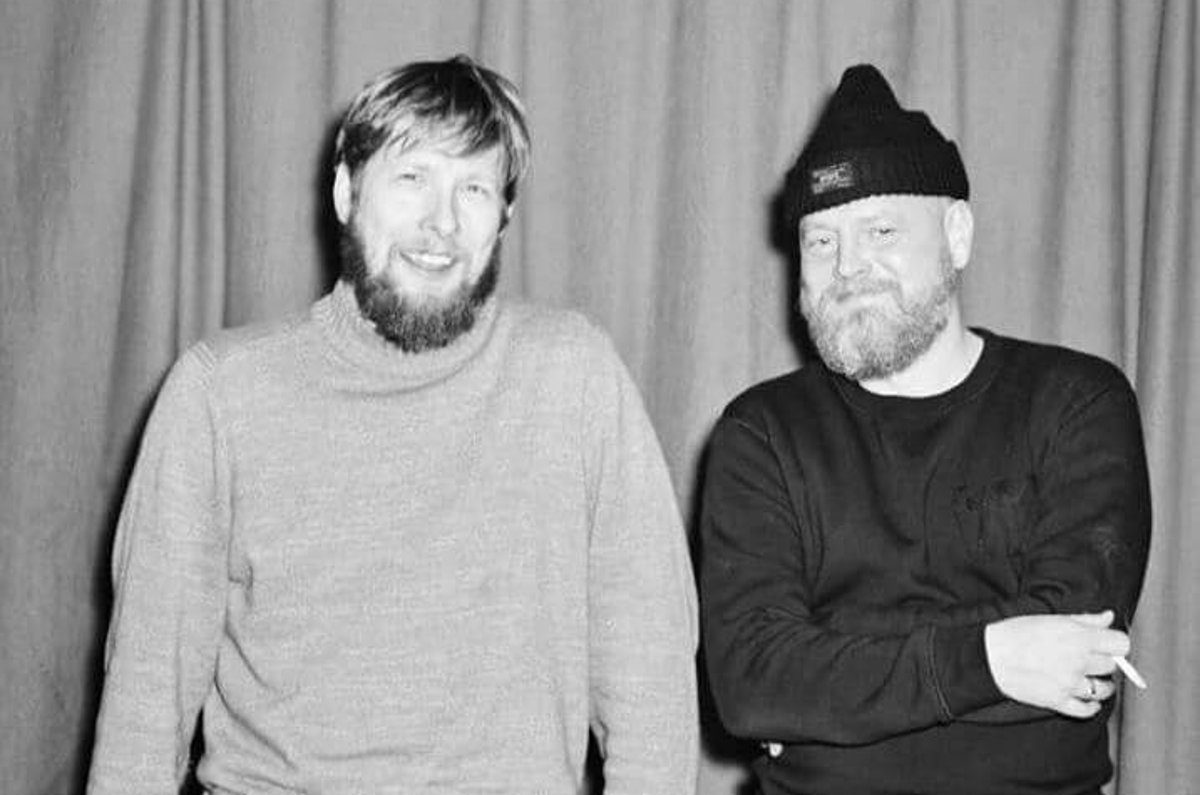 Two pivotal bodies in the sphere of Norwegian electronic music, g-HA & Olanskii are an event, a club, a DJ duo, and a musical authority for Norway. Individually adept as DJ, selectors and tastemaker, Ola “Olanskii” Smith-Simonsen and Geir “g-HA” Holger’s musical voices unified for Sunkissed, an events series that has become the backbone of Oslo’s electronic music scene and  beyond.

Prior to Sunkissed, Ola had been the programmer for the Notting Arts Club in London, while Geir booked some of the most iconic nights for Skansen, in Oslo – nights that established a new era for electronic music in Norway. They joined forces in the looming light of Oslo’s growing Disco scene, when it was still just House, before it even had a name and bonded over a shared love of music from the diverse corners of the dance floor. Geir’s selections, which had found its way on Glasgow Underground before, found a perfect symbioses with Ola’s own musical inclinations, and ever since the first time g-HA featured on a Sunkissed bill, their musical pursuits have been a combined effort and an esoteric highlight in Oslo’s music scene.

Sunkissed’s kaleidoscopic view to the musical world, which was informed by the personal relationships they’ve forged with their peers, remain a beacon of taste in Oslo and Norway, but where trend informs, g-HA & Oalnskii are always had a step ahead. Guided by their appreciation for electronic dance music and its roots, they invariably lead the way to new dimensions through their bookings and DJ sets, bringing new sounds to Norway and exporting the sound of Norway to the rest of the world.

They have played a fundamental role in the development of Norwegian music abroad with residencies at Panorama Bar, Fabric, Robert Johnson, Into the Valley and Moog, where they’ve given fellow Norwegian artists a platform to the outside world, proving to be a motivational force behind Oslo and Norway’s thriving electronic music scene, through Sunkissed and more recently through Jæger – the club founded by Olanskii and host to their internationally acclaimed Frædag residencies.