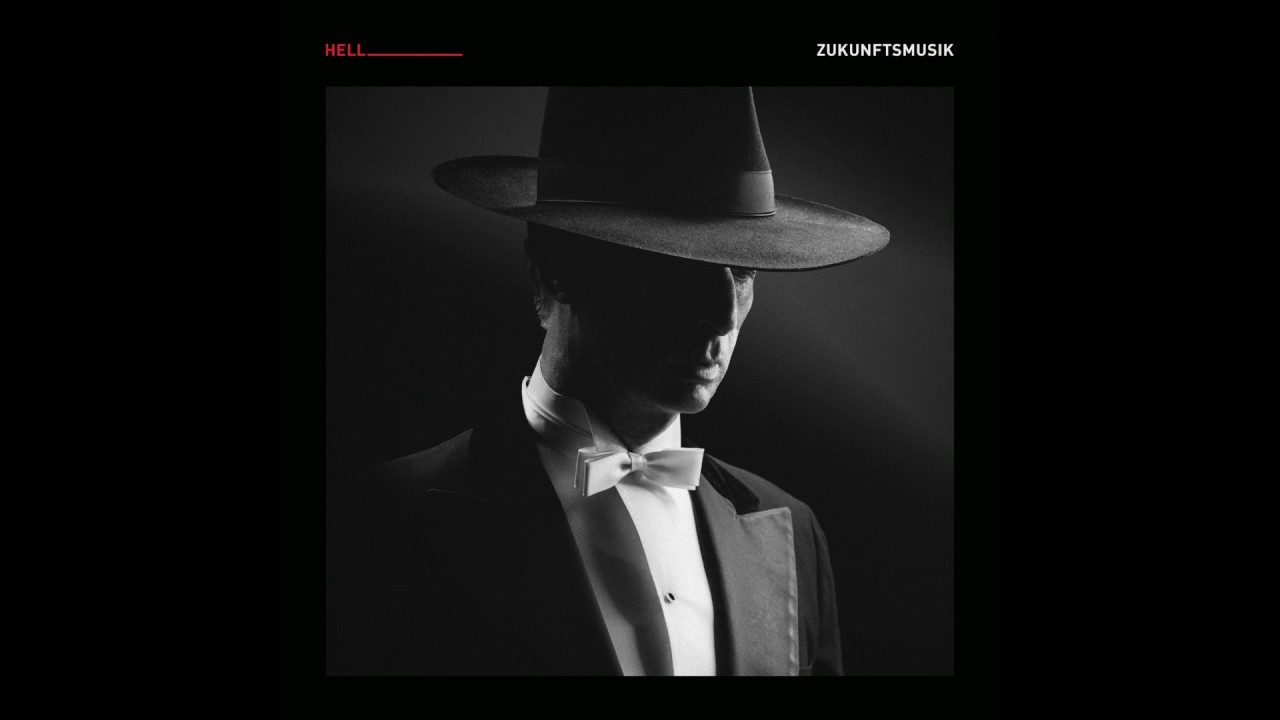 Seeing DJ Hell play at Sommerøya a couple of weekends ago plagued by a botched rider; technical issues; and a premature closing time, only to overcome the obstacles and still entertain a loyal legion of fans, was a thing to behold and reminds me yet again of the DJs alluring appeal in the booth… and it’s not just the incredible physical presence. It brought back memories of a set circa 2009 in Fabric where he opened with Iggy Pop’s “I wanna be your dog” and then forced his way through a wormhole that extended to the dark vortex of Techno, EBM and House.

Yes before anyone coined the term Punk Techno, DJ Hell was the original Punk that played Techno, both in the booth and in the studio. His albums went from the iconoclast House of “Munich Machine”, to the single-chord aggressive purge of “NY Muscle”, and eventually the minimalist Tech-chíc of “Teufelswerk”. Behind each album there was a central aesthetic that could be a defining concept or just a musical mood that DJ Hell always brought together over the narrative of an album. Album cuts working side by side with singular dance floor excursions, DJ Hell always managed to slightly blur the lines between the two aspects of electronic music. On his latest excursion in the album format, “Zukunftmusik” DJ Hell yet again adopts this approach erring on the side of the song rather than the track on this occasion.

Through the 17 tracks that make up “Zukunftmusik” DJ Hell and collaborators Peter Kruder and Roberto Di Gioia favour a kind of electronic pop album for a four-four generation, acknowledging the electro-pop sounds of Kraftwerk, Gary Numan and Depeche Mode. Yes, there’s some irony at play here in the title of the album, which translates to “future music” as the musicians and producers largely call on a retro-future sound of electronic music in the seventies, most noticeable on the second single of the album “car, car, car”.  That track like “Warm Leatherette” and “Cars” makes obvious references to the dystopian Ballard novel Crash that inspired so much music of that period from The Human League to The Normal, and in his very unique way Hell pays tribute of that music of that era through this and the other tracks of the album.

For the most part Hell negates the dance floor, and when he does get his feet tapping in the first single form the album, “I Want You”, it feels forced and out of place, that track being much more suited for the 12″ format which was released earlier this year. “I Want You” doesn’t quite co-operate with the rest of the album, and you need to look no further that “I want my future back” or “K-House” to find where the essence of “Zukunftmusk” lies. These are epic sonic arrangements that call into mind Vangelis or Jean Michel Jarre and make the crux of the appeal of the album, and even when they favour a four on the floor form like “Guede” or “Wild at Art”  they still stunt the functionalism with their arrangements.

“Zukunftmusik” is yet another chapter in the DJ Hell legacy that just seems to spawn new life around each turn, feigning the obvious or the ubiquitous and you are able to feel the DJ’s strong personality pulsing through every groove and hook on this album.